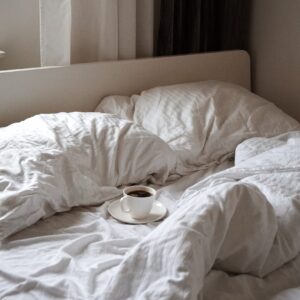 What does it take to be the best human being you can be in both business and life?
GRAM – an Olympic coaching program for those already at the top of their game – believes it have the answers.

By 2027, the global personal development market is predicted to reach almost $57 billion (US), with growing expectations, awareness and competition expected to fuel its growth. Online and off, program, platforms, seminars, books, podcasts and apps are springing forth. The segment seeing the fastest growth of all is personal coaching. It’s an ultra-competitive environment, but also an unregulated one: the standard of what is available varies as widely as the qualifications of those offering it.

With a proposal that simply, and – rare for this sector – tangibly, promises ‘the best’, GRAM is not for everyone. It is for those at the top of their game already: for captains of industry & society, CEOs of global superpowers, leaders of their fields. Created by Olympic coaches for the Olympiads of the professional world, it was founded by Mathieu Gram on the basis that world-beating athletes share a mindset with captains of industry and society: the same vision to achieve, the discipline to grind and passion to fully live up to their potential. What they do not share, or haven’t until now, is the same level of coaching. 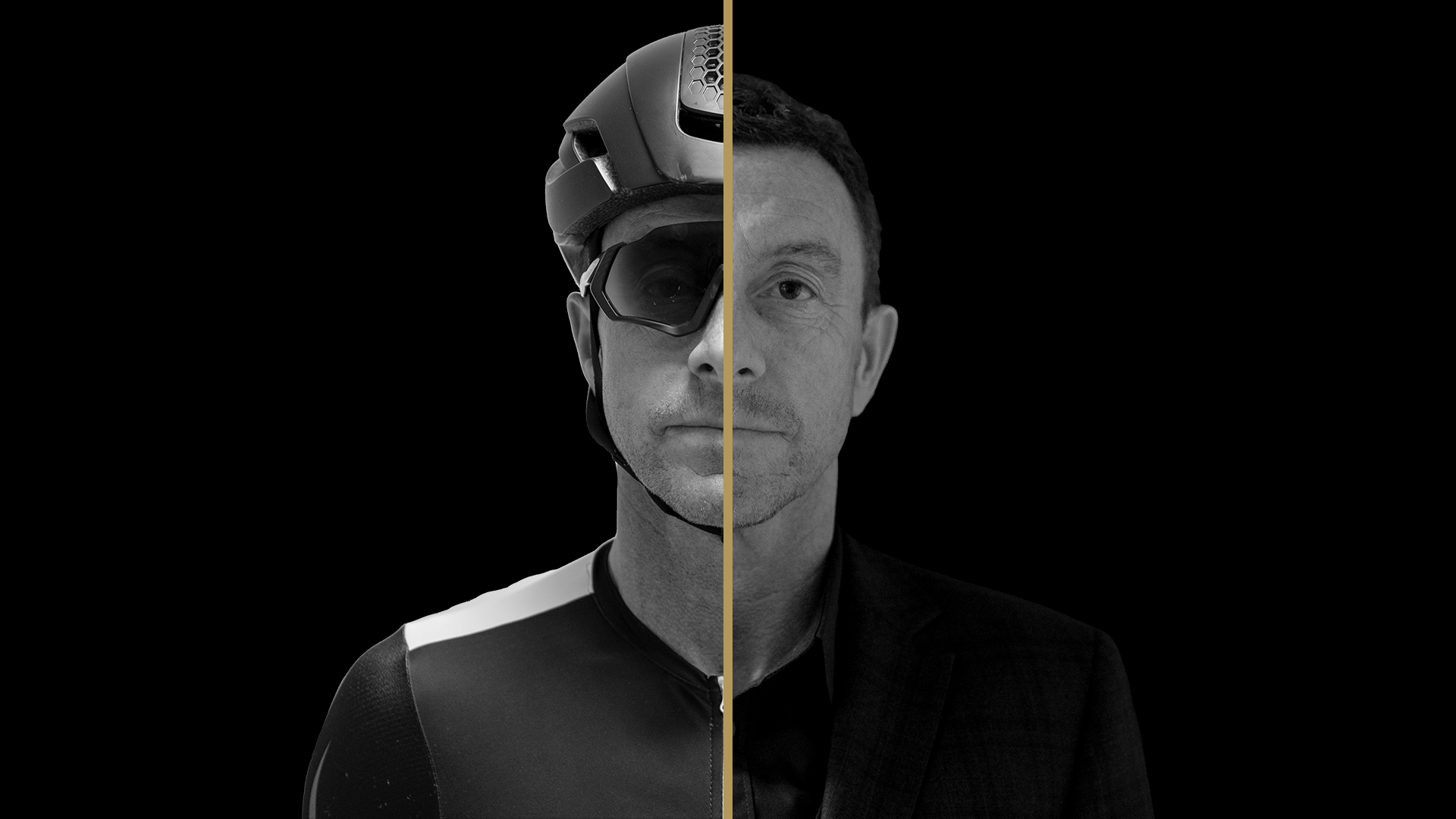 Operating at the most competitive and pressurised end of the ecosystem, GRAM Challenge is a coaching program informed by the Olympic performance strategies at the highest level. Mathieu himself is an Olympic physical and mental expert and rehabilitation specialist, with a powerful vision on how to achieve sustainable human performance, through quality of life. “GRAM is shifting paradigms on life and performance in global society,”  says Mathieu. “Designed to maximise the human capacity of captains of industry and society, it is driven by cutting edge science and uses hyper-personalised guidance over an extended period to sustainably amplify their impact.”

Mathieu developed his own expertise working across three different continents, forging athletes who have won 20 (and counting) medals at the Olympic Games, World and European Championships. Broadening his field of play to include captains of industry and society, was, he says, a logical step. He founded GRAM as “an atom-structure in which the different worlds of elite level sport, industry and society are continuously and symbiotically amplifying each other beyond levels we deemed possible.”

If GRAM is not for everyone, nor is it for every top level executive. The program is available only to those who consciously choose to make a positive difference in the world. To achieve and especially sustain Olympic level performance, says Mathieu, you must enhance, rather than destroy, your physical, mental and social world together with the planet and people around you. Through their maximised capacity, he explains, these captains are powered to use their positions of influence to help the people, organisations and societies around them.

“Each of the coaches in the GRAM team is,” he says, “living by example. It is the wider purpose of the entire model, in fact. Shifting the paradigms on life and performance in global society is the reason we get up in the morning. I don’t believe there is work-life balance, I believe there is only life. I believe in the paradigm of Olympifying performance in every domain of life, through quality of life, and not the other way around.”

Contrary to the majority of the potential-maximising offerings on the market – and despite what the word ‘Olympify’ might evoke – Mathieu and his team are not in the business of ‘bettering’ people so much as maximizing their capacity. It’s a holistic approach encompassing physical, mental and cognitive resilience. Science reveals a powerful correlation between physical and mental fitness with the levels of success in the professional and the private ecosystem.

“In line with our belief that ‘A problem can never be solved by the same level of thinking that created it’, we will never approach a physical challenge by focusing solely on the physical.” says Mathieu. “This human capacity system functions as a communication vessel system, and we’ll integrate all aspects contributing to the human capacity in our focus. Take this example; a back problem that might be crippling you in your daily functions as well as in your work will never fully be solved by just addressing the physical component of the back. In order to fully and sustainably transcend this problem you will have to incorporate the right stimuli at the right time.”

As might be expected, commitment is key. GRAM’s clients can expect a daily check in from their coach, as well as continuous monitoring by a team of experts in sleep architecture, nutrition, psychological, gastro-intestinal and musculoskeletal science. They must also sign up to long term goals. To date they have exhibited a great variety of reasons for joining, but a moment of massive change in their lives – a move, a health scare or a professional milestone – can often be a trigger. “All of these events push these captains into deeper self- reflection and opens the way to a foundational and sustainable solution. Others, meanwhile, are exploring their own limits, and the possibility to go beyond their current capacity,” he says. “They are looking for qualitative longevity in their performances and – looking at the bigger picture – their lives, without experiencing a physical, psychological and/or social backfire at one time or another.”

Places on the program are limited, but gradually opening up with GRAM’s expansion in the UK and the US. Coaching fees are re-invested into scientific research. Meanwhile Mathieu is looking to mobilise GRAM Challengers – high profile and powerful as they are – to give back on another level. “Tomorrow we will start a GRAM coaching journey for an under-privileged child for every captain starting their journey. Closing the circle, from current leaders to future leaders, we will also launch a global GRAM academy, feeding academic universities with research topics we initiate in our field-based research in order to advance science and its benefits for humanity.” 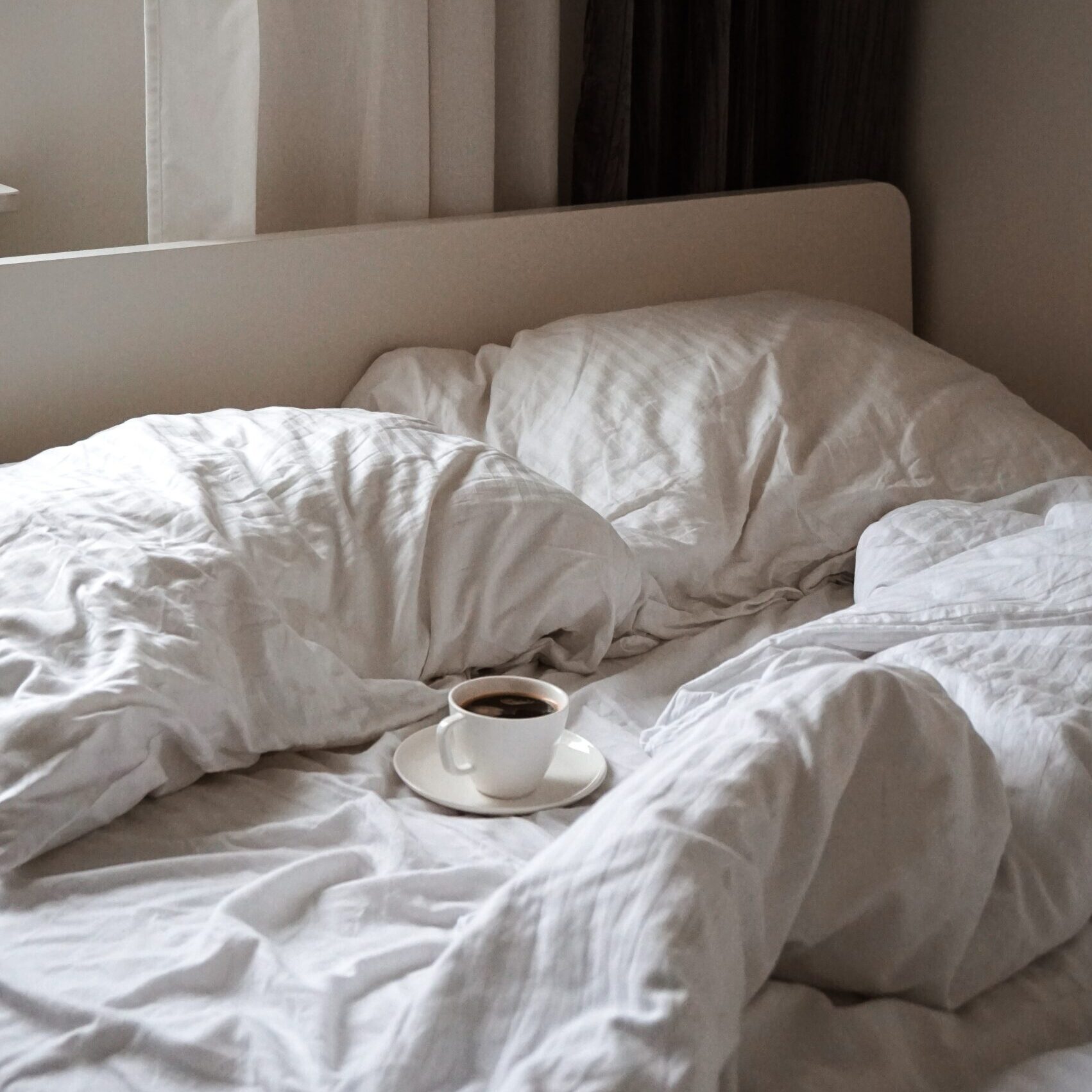 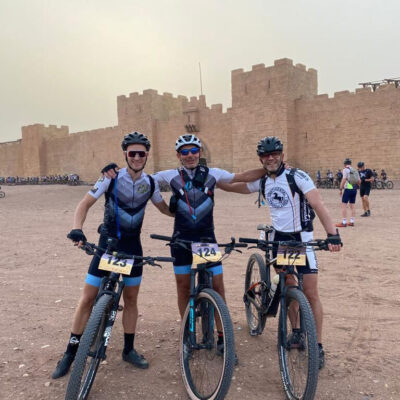 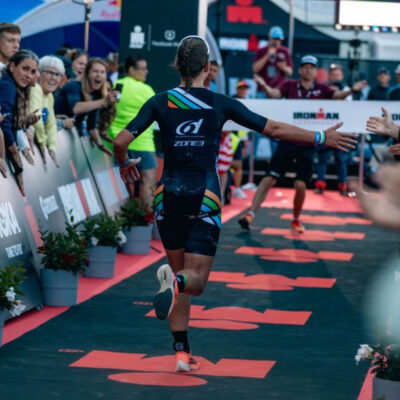 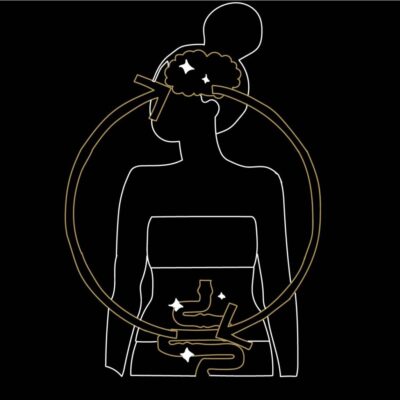 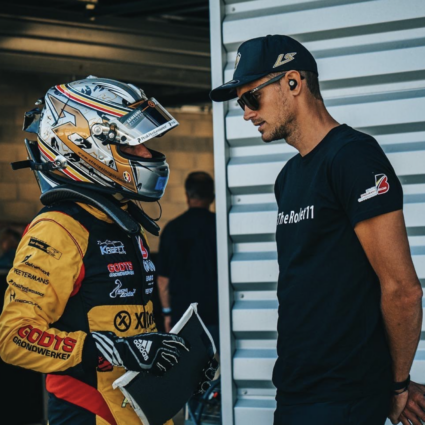 How our story began 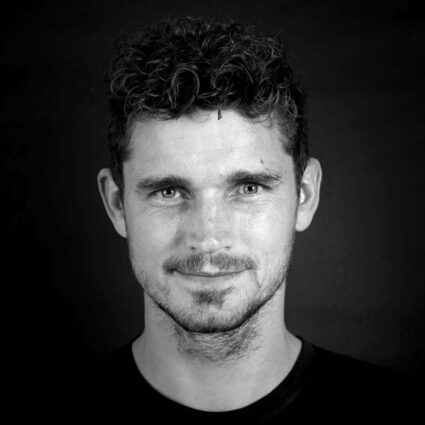